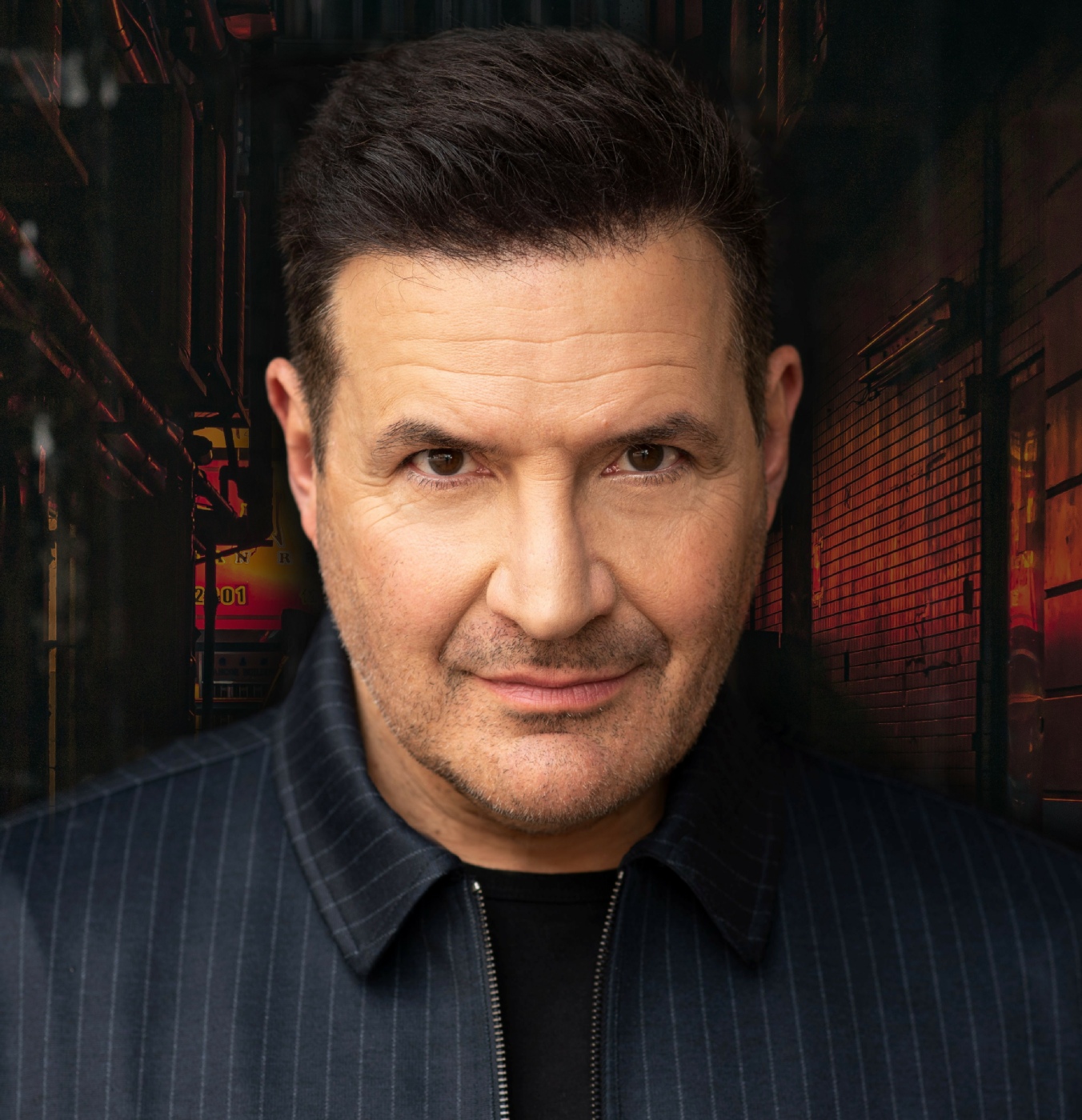 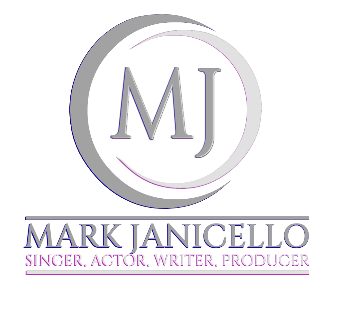 He made his first stage appearance as a boy soprano at four years old and has been on stage or in front of a camera ever since. In the intervening years, he has performed in 51 countries. He speaks English, German and Dutch fluently and is conversant in Italian, French, and Swiss German.  Mark has been vegan since 2004 and advocates for a plant-based lifestyle.

In 1992, he conquered both the New York Subways and the tough New York audiences as a street singer beating out over 3,000 contestants to win the KFC Musical Feast where he was crowned “America’s Best Street Performer.” His prize-winning appearance in Grand Central Station featured multiple musical and vocal styles and was based on the idea: “What if Elvis never died but just turned into Pavarotti?” It put Mark on the map of the entertainment industry and at the same time established him as a completely unique artist who doesn’t neatly fit into any “box.”

He then made the leap from street performer to established theaters and concert halls performing in Carnegie Hall, Avery Fisher Hall, and the Zurich Opera House, among many, many others. Playing Elvis Presley in the 1997 production of “Elvis: A Musical Biography” made his name in Europe.  During a 30+ year stage career, he’s performed leading and supporting roles in over 100 stage productions. Additionally, he has recorded 38 CDs, and done numerous international concert tours.

After 2012’s musical “Loving the Silent Tears” in Hollywood’s famed Shrine Auditorium, Mark decided to step away from the stage for a while and to concentrate his energies on filmed entertainments. In the last few years, he has worked on over 90 national- and international film-, TV-, corporate video-, and commercial productions.

In January 2022, the Award-Winning New Comedy “The Finellis Movie” where he worked as creator, author, lyricist, and leading man was released in 65 countries in a VOD Window. Before its release, “The Finellis” had already accumulated 64 international award nominations and won 22 awards in 12 different countries during the 2020-2021 Awards Circuit.

Mark has always considered himself a very optimistic person and has found his greatest strength in the moments of my greatest challenges.  “You don’t really learn anything from success. Life’s real lessons are generally taught during moments of failure and disappointment. Regardless of how high the price I had to pay for the decisions that shaped my life, I do not regret a single one of them. Even though I’ve spent more than 40 years of my life in the performing arts and have realized most of my childhood dreams, I still have the feeling that I am just at the beginning.”

Mark Janicello is an Award-Winning American Actor, Singer, Author and Producer.  The artistic curiousity and fields of endeavor for this multi-talented, multi-hyphenated artist know no boundaries.

As the second of three brothers, he learned how to take his licks… but also learned how to dish them out. Born in Brooklyn, New York in 1962, Mark now commutes between London and Berlin.